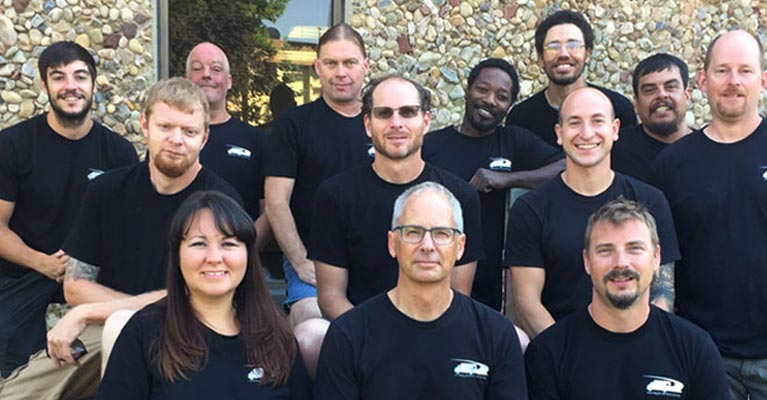 Quality moving at affordable prices since 1991

About Us – The Moving Connection Story 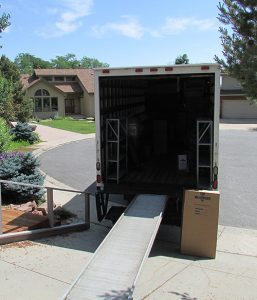 In true Boulder spirit, The Moving Connection was born not out of a calculated business decision, but from the demise of a rock band. The year was 1989 and drummer Glen McGinty suddenly found himself to be the sole proprietor of a big purple truck that the band had used to haul around its equipment. So Glen went into the moving business.

In 1991, Glen met Dave Moloney, a classically-trained chef from Ireland who was running a local alternative bakery (dairy-free, gluten-free, and vegan). As Boulder grew so did the company, so Glen talked Dave into moonlighting as a mover. Dave loved the business idea and only two weeks later, he bought the company!

Since its humble beginnings, The Moving Connection has grown into Boulder’s most trusted and experienced moving company. One thing that has never changed in all that time is our commitment to being an integral part of the Boulder community.

Our Record Speaks for Itself!

- Preferred mover for many local companies and organizations

- Locally owned and operated by Dave Moloney for over 25 years

- Serving Boulder, the Front Range and all of Colorado since 1991

- Movers with 15+ years of experience

* Not affiliated with nor associated with any other Moving Connection in the USA.